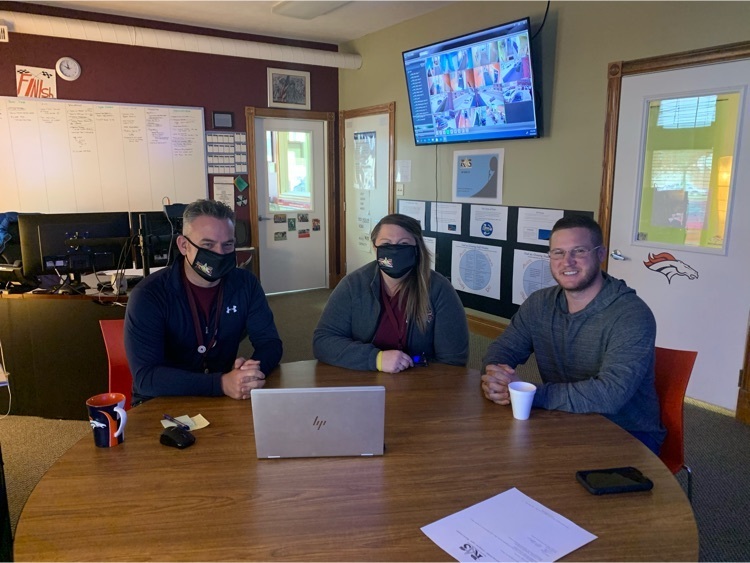 Mr. Kendall (Principal), Mrs. Walters (Licensed Clinical School Social Worker), and Mr. O’Kraski (Vocational Coordinator) took part in a discussion panel for ParenTeach, which is the curriculum developed in response to ISBE’s 2019 decision to require positive parenting lessons in public schools. They were able to share our experience with the curriculum, provide insights and ideas on further development, in addition to including student feedback on the program.

ISBE has partnered with Northwestern University and Harvard University to conduct research on this program and its effectiveness and alignment with SEL standards. According to ParenTeach:

“The preliminary student data has shown a strong willingness by teens to learn and discuss positive parenting competencies (P.A.R.E.N.T.S.), which allow practice of specific SEL standards and skills, culminating in an outreach to their local community to broaden the potential reduction in child abuse/neglect. This unit, also introducing ACEs and Resiliency, has been locally adopted in CTE coursework.”